Barrhaven is a growing suburban neighborhood 17 km southwest of downtown Ottawa. Census was 58,269. Barrhaven is bordered by Greenbelt, the Rideau River, and Highway 416. Barrhaven is surrounded by rural areas and farmland, with the exception of the Riverside South area across the Rideau River. Barrhaven is growing at a very fast pace and new homes and shopping are being built across the area. It is now home to a Costco, new LCBO and several new car dealerships in the West end near the 416, just off of Strandherd.

Barrhaven is divided into several sub-neighborhoods:

Old Barrhaven is the westernmost part of the neighbourhood, lying between Cedarview Road and Greenbank Road. Also included in this area is a triangle of land of Greenbank between Fallowfield Road and the railway tracks known as Knollsbrook or The Triangle.

Longfields stretches south to Strandherd and east to Woodroffe Avenue.

Half Moon Bay is south of the Jock River and West of Greenbank.

Chapman Mills is south of Strandherd and east of Greenbank. This area is also home to movie theatres, Walmart, Loblaws, and many more shops as well as being convenient to public transit.

Stonebridge is a community built within the Stonebridge Golf & Country Club where you can live amongst the greens.

Currently on the market in Barrhaven

Our Past Sales in Barrhaven 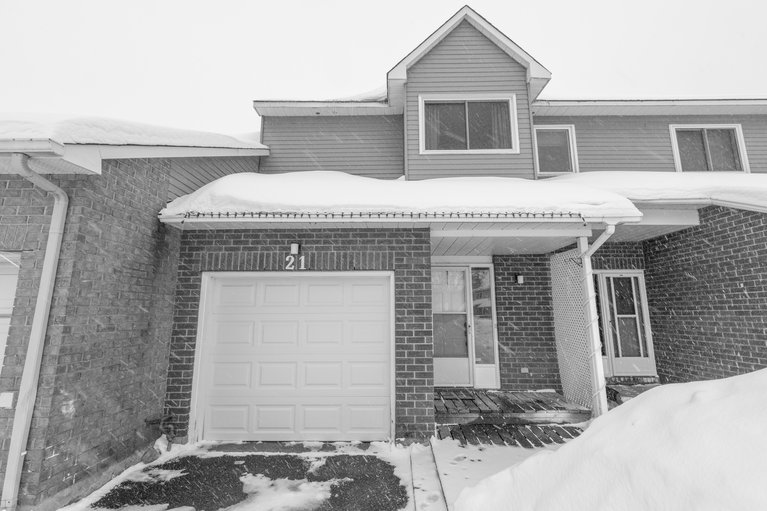 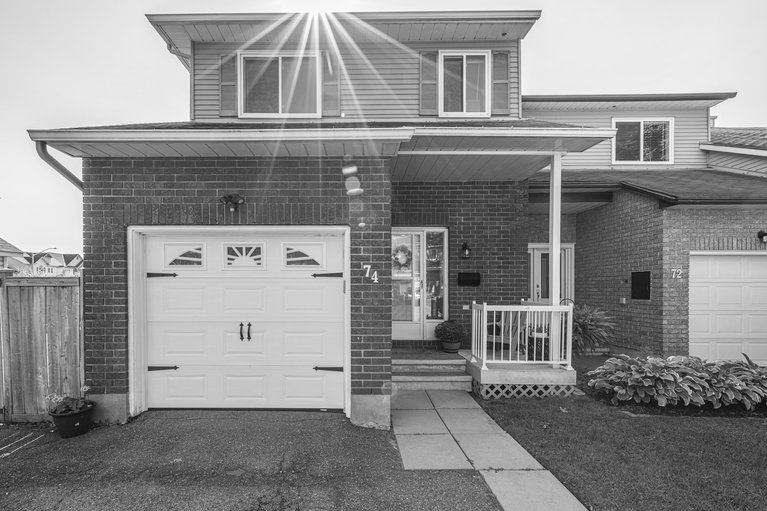 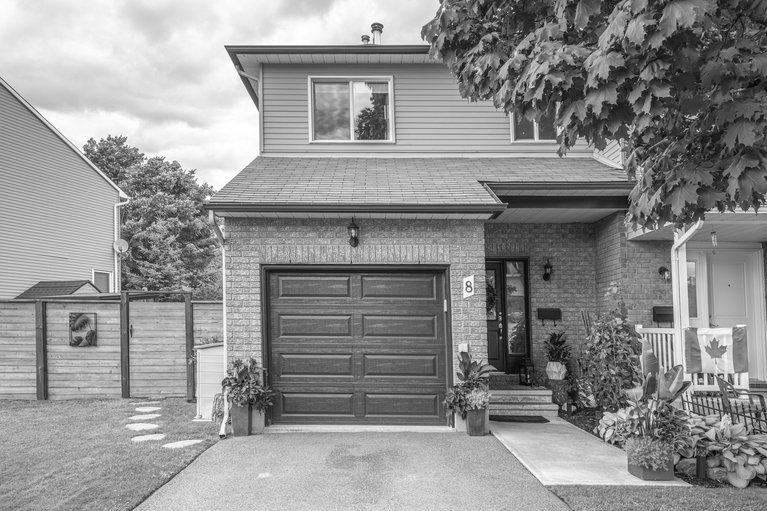 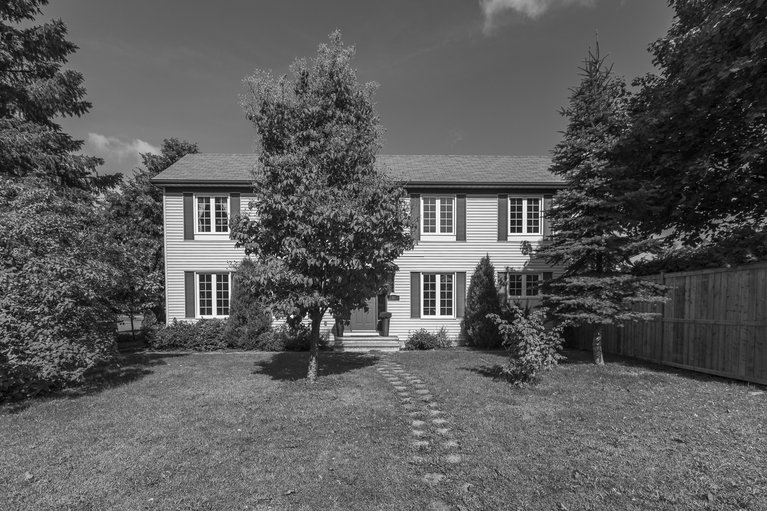 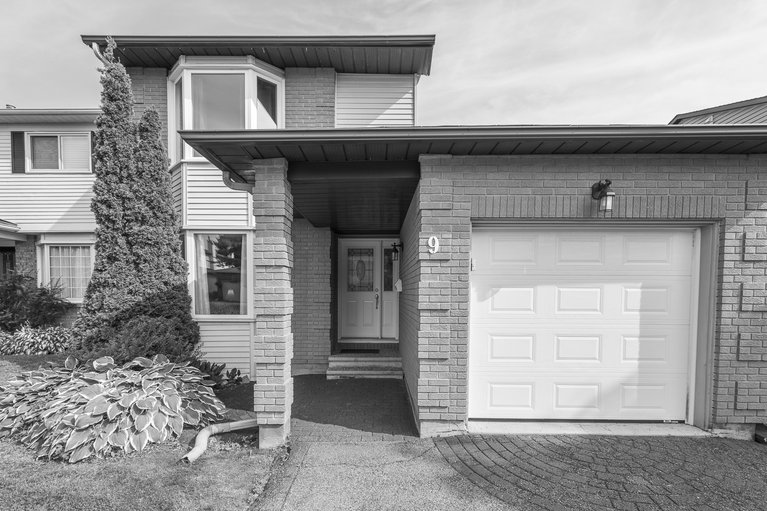 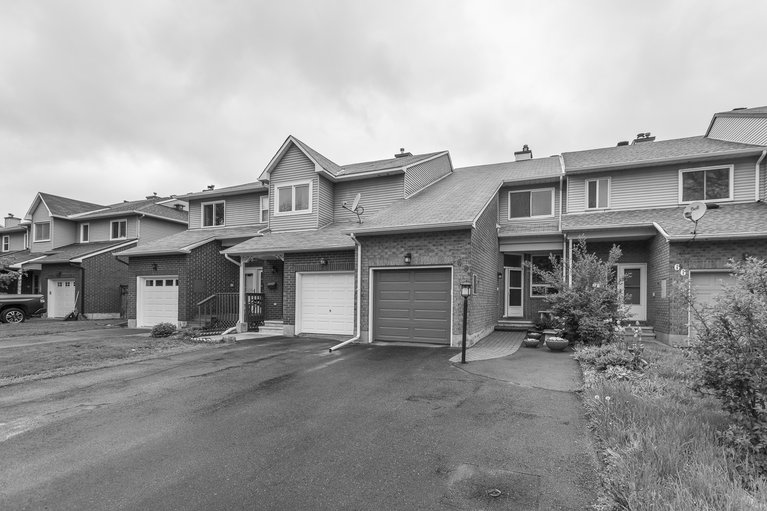 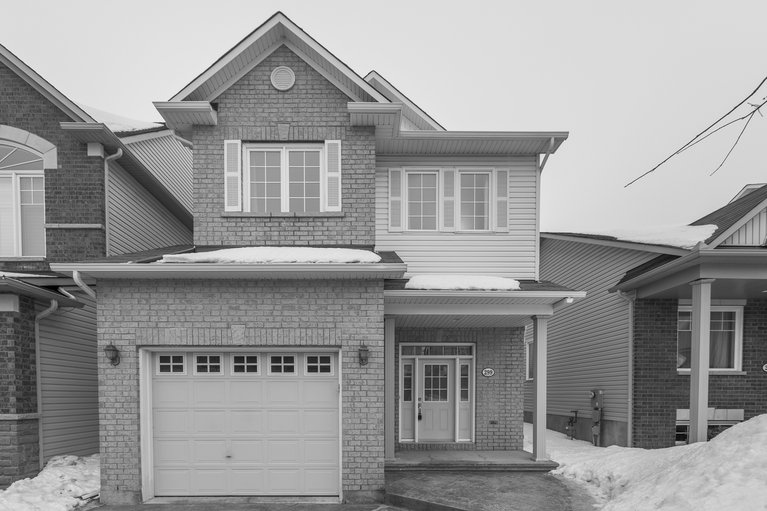 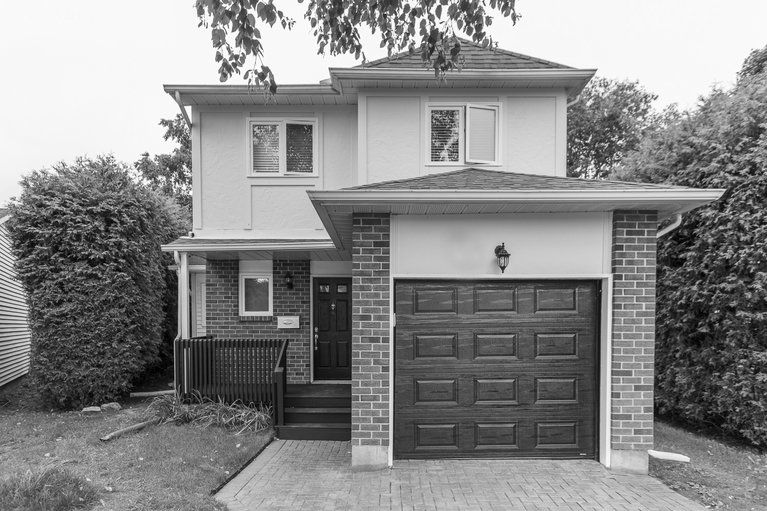 Barrhaven On The Green 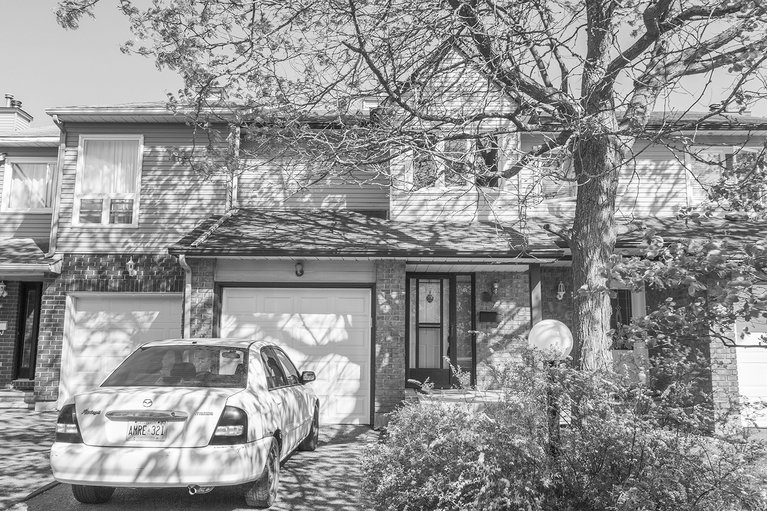 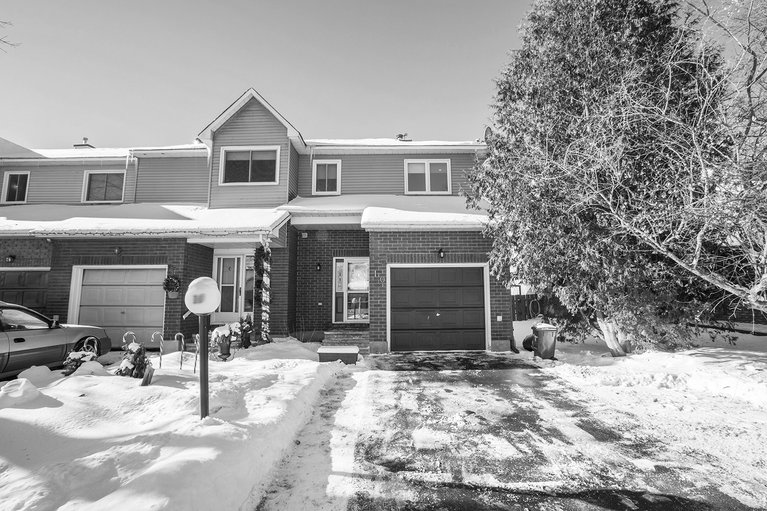 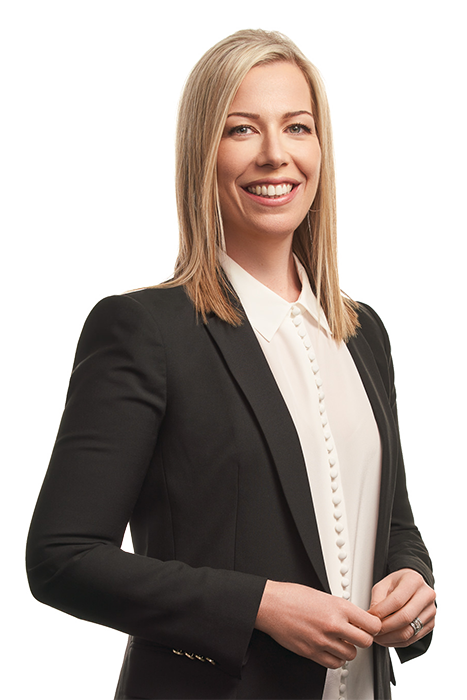 It was a fantastic experience from start to finish. I would highly recommend the team to anyone for either their buying or selling experience. You are fully supported and serviced in preparing for the process. The team works quickly, is very responsive, and are enthusiastic and genuinely nice people who know their business extremely well and deliver fantastic results.

Copyright Hammer & Associates Brokerage Inc. 2008 - 2021
Powered by THICKbrick - Designed by Mark Maloney
The listing content provided by REALTOR.ca has been licensed by REALTOR® members of The Canadian Real Estate Association The trademarks MLS®, Multiple Listing Service® and the associated logos identify professional services rendered by REALTOR® members of CREA to effect the purchase, sale and lease of real estate as part of a cooperative selling system. The trademarks REALTOR®, REALTORS® and the REALTOR® logo are controlled by The Canadian Real Estate Association (CREA) and identify real estate professionals who are members of CREA. The listing content on this website is protected by copyright and other laws, and is intended solely for the private, non-commercial use by individuals. Any other reproduction, distribution or use of the content, in whole or in part, is specifically forbidden. The prohibited uses include commercial use, “screen scraping”, “database scraping”, and any other activity intended to collect, store, reorganize or manipulate data on the pages produced by or displayed on this website.